IRENA: Replacing coal-fired power plants with renewables will save billions 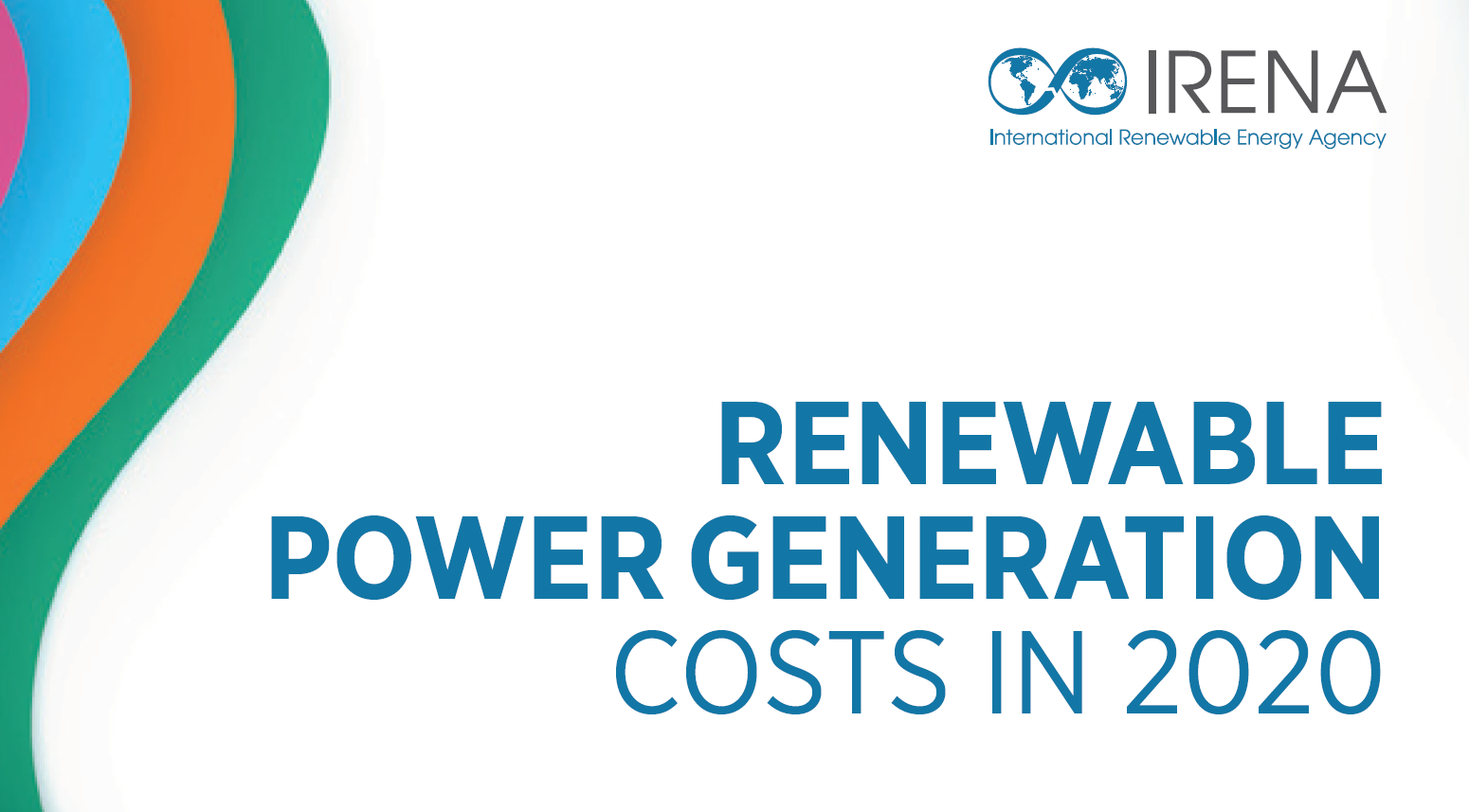 IRENA: Replacing coal-fired power plants with renewables will save billions

In 2020, a total of 162 GW of installed capacity for renewable energy production had lower normalized energy costs (LCOE) than the cheapest source of new fossil fuel capacity. This is about 62% of the total increase in net RES capacity this year, according to a report by the International Renewable Energy Agency (IRENA) – Costs for renewable energy production in 2020.

In emerging economies, where demand for electricity is growing and new capacity is needed, such projects will reduce costs in the electricity sector by at least  6 billion USD per year, compared to the cost of installing the same fossil fuel power plant.

“This will provide 20% of the emission reductions needed by 2030 for the 1.5 ° C climate target outlined in IRENA’s World Energy Transitions Outlook. There is no place for these coal assets to be part of the energy future, and retrofitting with carbon capture and storage would only increase costs, ”said IRENA CEO Francesco La Camera.

In the decade from 2010 to 2020, the production of energy from renewable sources has become a natural economic choice when installing new capacity. During this period, the competitiveness of solar and wind energy without financial support reached the same cost range as for new fossil fuel capacities, the report said.

In fact, the trend is not only for renewable energy sources to compete with fossil fuels, but to significantly undermine them when new electricity generation capacity is required.

This decrease is mainly due to the decline in module prices – by 93% since 2010, as their efficiency has improved and production has become more large-scale and optimized.

For onshore wind projects, global weighted average costs decreased by 56%, from 0.089 USD / kWh to 0.039 USD / kWh, over the same period. At the same time, the cumulative installed capacity increased from 178 GW to 699 GW. The cost reduction is due to falling turbine prices as well as higher capacity ratios of modern turbines, the report said.