The right conditions are necessary to help energy-intensive companies decarbonise 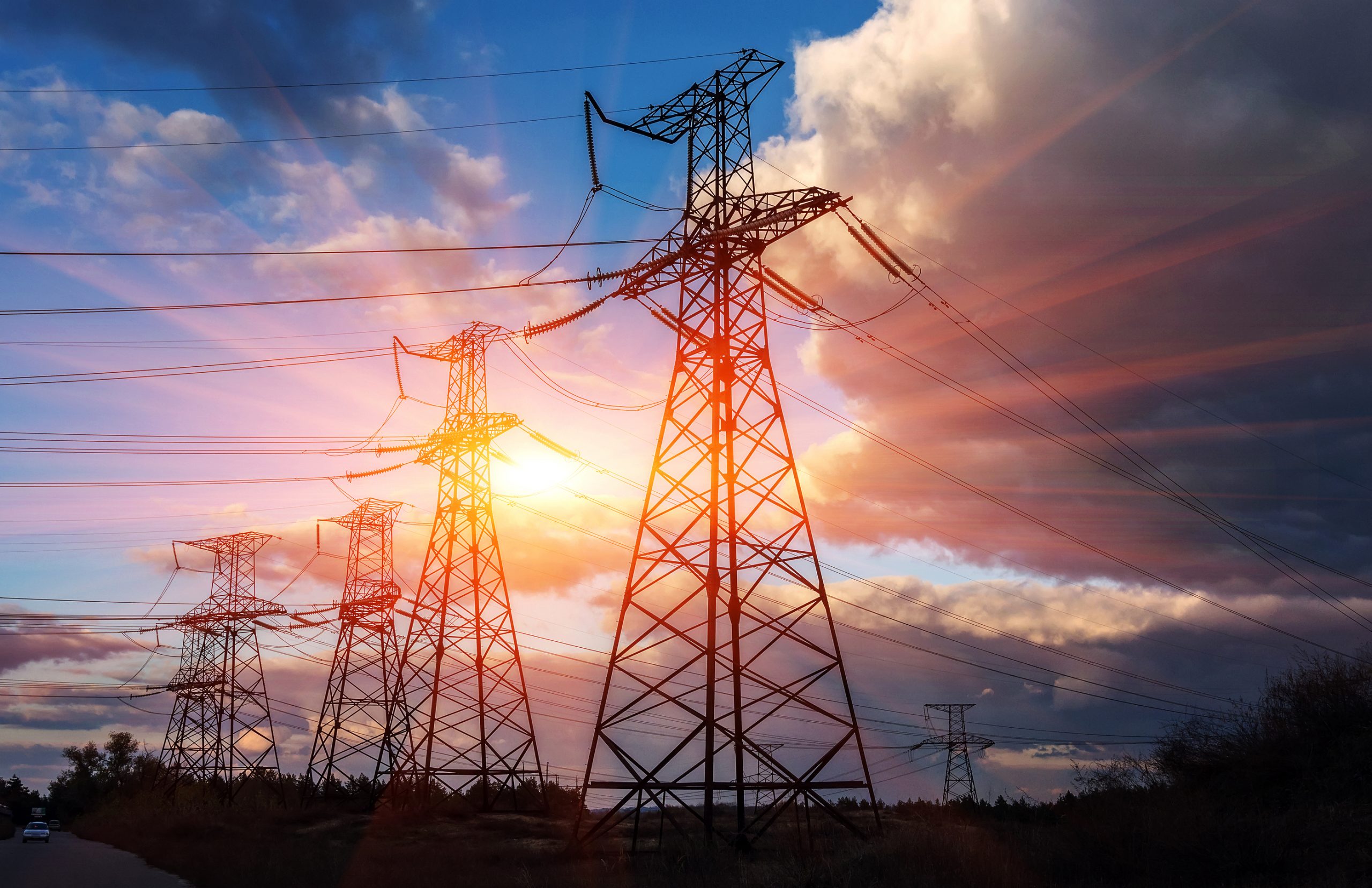 The right conditions are necessary to help energy-intensive companies decarbonise

With industrial sectors responsible for more than 50% of total EU emissions, it is vital that these sectors are supported to move away from fossil fuels. Without a major shake-up in the energy sourcing of these industries, the EU will not achieve its 2030 and 2050 climate goals.

Many energy-intensive companies are keen to make changes that will benefit the environment. In fact, a group of CEOs from Europe’s biggest industrial companies recently sent an open letter to Ursula von der Leyen, EU Commission president, calling for a huge increase in renewable energy production. The letter highlighted issues faced by energy-intensive companies wanting to transition to green energy and agitated for positive change. Signatories encouraged the EU to enact legislation that will help to, “Abolish grid bottlenecks, encourage the free flow of energy across borders, and remove barriers to integrating renewable energy into the power used by industry.”

Energy-intensives are embarking on a massive clean energy transition that will require cost-competitive renewable energy supply and significant investments in electrification technologies. “We need all the renewable electrons that we can get,” said Marco Mensink, Director General at Cefic. There are now more and more energy-intensive businesses signing corporate PPAs to harness the benefits of lower emissions and long-term price stability.

Earlier this year, global chemicals company BASF announced major plans to own a 49% stake in a 2 gigawatt (GW) offshore wind farm being developed by RWE. The project would supply BASF’s Ludwigshafen chemicals complex in Germany, where production processes for basic chemicals would be electrified and 300 megawatts (MW) of the renewable capacity would be used to create green hydrogen.

Last October, Borealis signed an agreement with Eneco to source over 1,000 GWh of renewable electricity from a newly built offshore wind farm in the North Sea. Borealis is a provider of base chemicals and fertilisers. Pulp and paper company UPM also signed a PPA with WPD to source up to 192 MW from a 32-turbine wind farm being built in western Finland.

Further south, steel producer O.R.I. Martin signed a PPA with DXT Commodities to buy clean energy from a 53 MW solar project being built in Sardinia. The PPA was the largest of its kind in 2019 in Italy. While Italy currently only accounts for 2% of total European corporate PPAs, it has the potential to grow considerably in the next few years, particularly if permitting barriers in the country are removed.

Energy-intensive companies working towards decarbonisation are now starting to call on policymakers to ensure there are enough renewables being brought online to meet their growing demand.

BASF CEO Martin Brudermüller recently said “Without the availability of sufficient volumes of electricity from renewable sources at competitive prices, our future transformation will not be possible … This task is only achievable with innovative and intensive cooperation between politics and industry.” It is imperative that the upcoming Fit for 55 package includes adequate measures to enable a greater supply of renewables. In particular, the package should provide guidance to countries on how to remove permitting barriers and address regulatory barriers that prevent public support schemes from coexisting with the corporate PPA market.

From the examples above, we see that energy-intensive industries such as chemicals, steel and paper can all benefit from the emissions reductions and long-term stability offered by corporate PPAs. We must also make signing renewable PPAs as easy as possible and take into account the specific challenges faced by large energy consumers. This can be done through mechanisms such as template PPA contracts and financial support schemes like the credit guarantee fund provided by FERGEI in Spain.