The revised Recovery and Sustainability Plan is open for comment 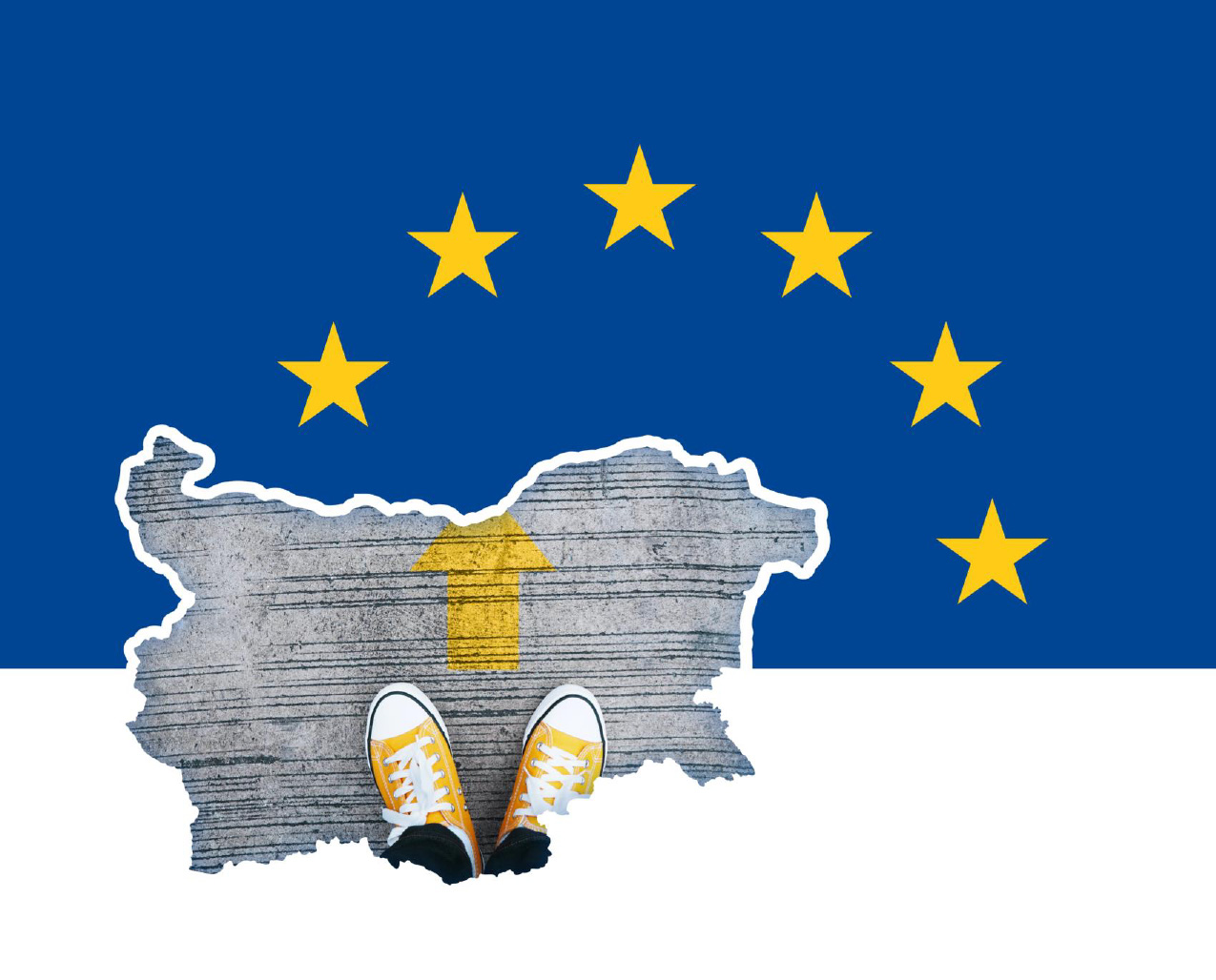 The revised Recovery and Sustainability Plan is open for comment

The revised Plan for Recovery and Sustainability of the Republic of Bulgaria was published by the government on the website https://www.nextgeneration.bg/ and is open for public discussion. In the coming days, the opinions of the non-governmental sector and the social partners are expected from the office of the Deputy Prime Minister for European Funds Aatans Pekanov. After the constitution of the National Assembly, the political parties must decide what the last version of the document should look like, the cabinet announced.

“The recovery and sustainability plan will set many priority projects for the country in the coming years. If we want to ensure that it is implemented, we must have stability and political consensus. There are important political decisions and they can only be made by representatives of political parties. In our discussions with the EC services, two important requirements remain on which we have not reached a full consensus – a faster green transition and reforms regarding the rule of law and good governance. An official cabinet should not make such significant and long-term commitments as, for example, those affecting the long-term development of coal regions. Another area in which important decisions have yet to be made because further reforms are needed is justice and the rule of law. Despite the numerous meetings and discussions, a number of issues remain open and must be agreed with the services of the European Commission “, says the Deputy Prime Minister for European Funds Atanas Pekanov. Both topics require political and public consensus and should be recognized by those responsible for its implementation, by democratically elected parties.

With regard to other sectors, the new version of the Plan has increased funding for important items such as education, health and social services, the press release said. The Plan also includes new reforms, partly addressing the problem of excessive consolidation of funds and individual projects specifically for the capital. The weight of the energy sector has been strengthened to meet the European institutions’ desire for higher ambitions. In most of the projects changes are made in order to make better use of the financial resources, the found non-compliant components have been removed.