Nicola Gazdov: An adequate plan for transitioning to low-carbon energy would provide us with support for reforms

Home / APSTE press releases / NEWS / Nicola Gazdov: An adequate plan for transitioning to low-carbon energy would provide us with support for reforms 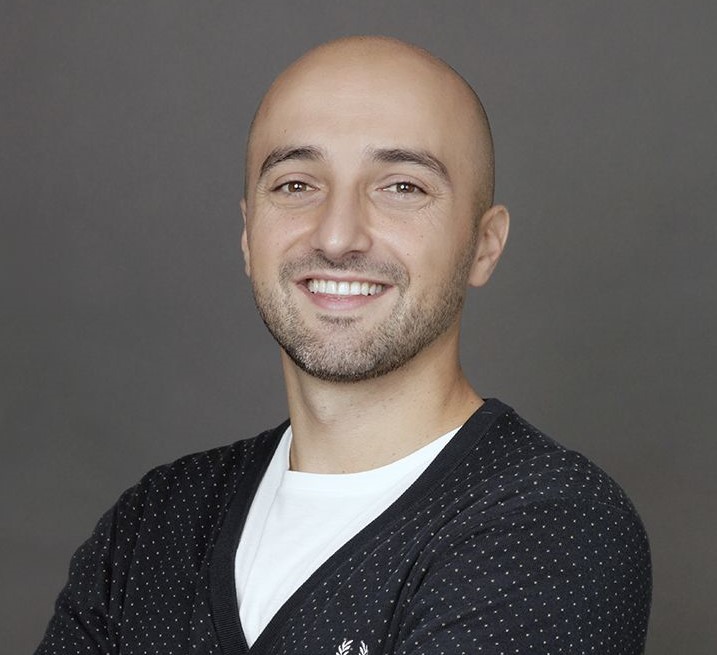 Nicola Gazdov: An adequate plan for transitioning to low-carbon energy would provide us with support for reforms

The EU is currently undergoing a decisive period for its future development and we must not lose the next 12-18 months in political struggles. It is important to quickly bring the regulations in line with the European model of development, so that we do not stay on the sidelines of processes of a historical transformation. And the latter will happen, with or without us,  Nikola Gazdov, chairman of the Association for production, storage and trading of Electricity, commented in an interview for 3e-news.net.

Regarding the Recovery and Resilience Plan, Nikola Gazdov commented that at first reading, the latest revision looks better than the original version. “Although we had limited access to expert discussions, we support the idea of building new renewable energy capacities and supporting the introduction of energy storage systems. But we have to wait for the development of specific measures and procedures to assess whether the envisaged support mechanism is appropriate, “he added.

“It is possible to install the 1.7 GW of capacity, co-located with energy storage systems, but only if reforms are made in the outdated regulatory framework. The bottleneck is not so much money as the procedures for developing new investment projects. The problem lies in the fact that the previous cycle of investments in RES in the period 2008 – 2012 was followed by very restrictive measures, aimed at slowing down, even stopping, the development and implementation of RES projects. “We need to see quick and effective reforms in energy legislation,” Gazdov said.

Regarding the regulatory rules for storage systems, Gazdov says we are at the very beginning. Specific rules and regulations need to be spelled out. “It is important that there has been stated political support from various political forces, as well as at the level of caretaker government. We look forward to the new parliament and hope that the parties will look beyond their own interests and think about the development of the sector ” he added.

See the whole interview at: https://business.dir.bg/ikonomika/adekvaten-plan-za-prehod-kam-niskovaglerodna-energetika-bi-ni-osiguril-podkrepa-za-reformi

The RE-Source Southeast conference brings together consumers, producers and traders of energyPrevious Post
Ember reports a 10 percent jump in the share of solar energy in total EU productionNext Post
X