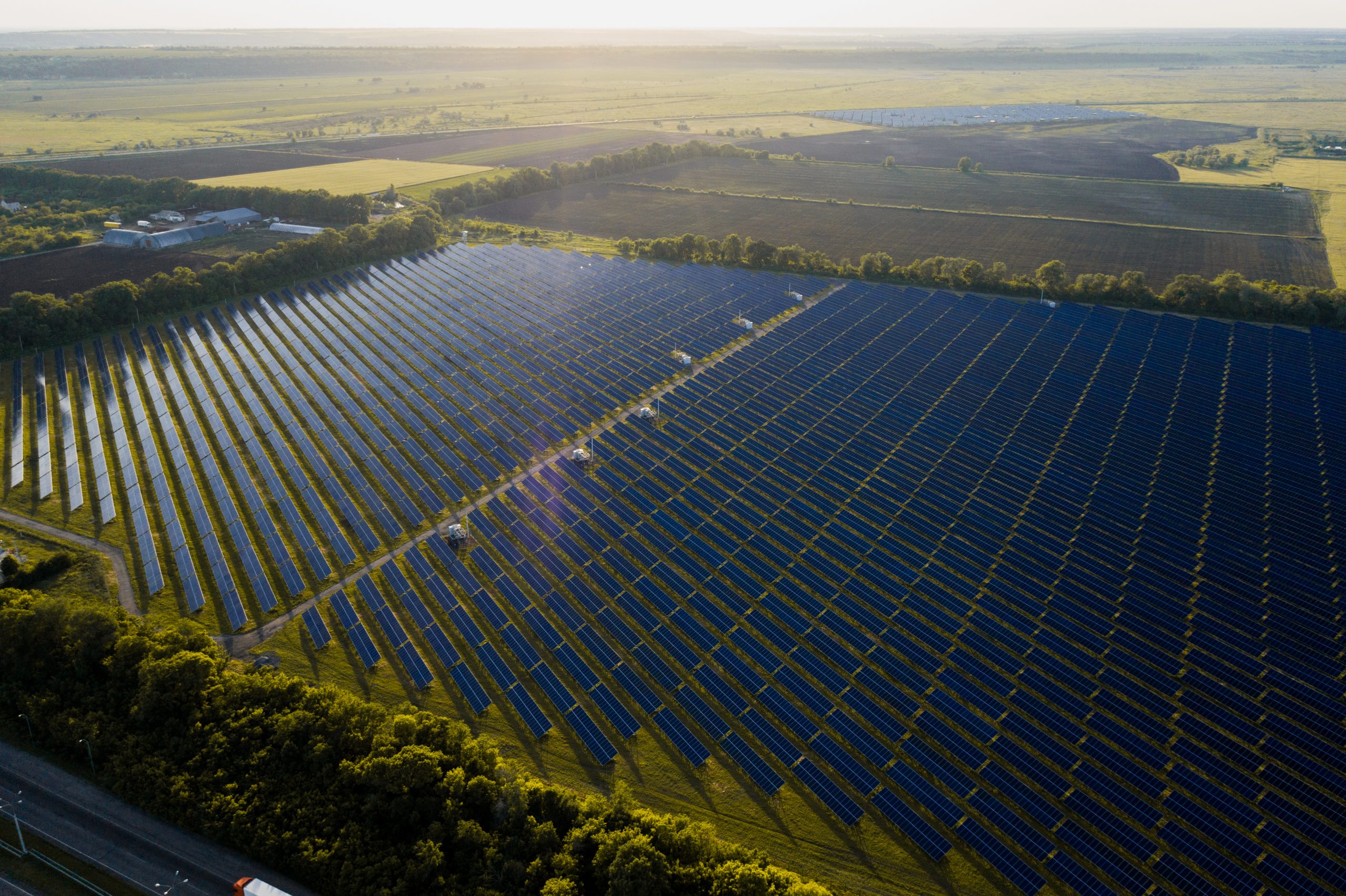 The European Union is investing over €1.1 billion into seven large-scale innovative projects under the Innovation Fund. The grants will support projects aiming to bring breakthrough technologies to the market in energy-intensive industries, hydrogen, carbon capture, use and storage, and renewable energy. The projects are located in Belgium, Italy, Finland, France, the Netherlands, Norway, Spain and Sweden.

The seven projects were selected for funding under the first Innovation Fund call for large-scale projects, i.e. projects with total capital costs above €7.5 million. They were evaluated by independent experts for their ability to reduce greenhouse gas emissions compared to conventional technologies and to innovate beyond the state-of-the-art while being sufficiently mature to enable their quick deployment. Other selection criteria included the projects’ potential for scalability and cost effectiveness.

The selected projects cover a wide range of relevant sectors to decarbonise different parts of Europe’s industry and energy sectors, such as chemicals, steel, cement, refineries, and power and heat. All projects are either already part of industrial hubs or kick-start decarbonisation clusters of interconnected industries.

Energy-intensive industries: A project in Sweden aims to entirely eliminate greenhouse gas emissions from steel production by using renewable hydrogen in Gällivare and Oxelösund. Another project, in Finland, will demonstrate two ways of producing clean hydrogen at a refinery in Porvoo, through renewable energy and by capturing CO2 and permanently storing it in the North Sea. In France, a project will capture unavoidable emissions in a cement plant and in part store the CO2 geologically in the North Sea and in part integrate it into concrete. To reduce the emissions in the production of hydrogen and chemicals, a project in Belgium will develop a complete carbon capture, transport and storage value chain in the Port of Antwerp.

Renewable energy: A project in Italy will develop an industrial-scale pilot line for the manufacture of innovative and high performance photovoltaic cells in Catania. Another project in Spain will convert non-recyclable municipal solid waste in El Morell to methanol, a key basic chemical and low-carbon fuel. Another project in Sweden will create a full-scale bioenergy carbon capture and storage facility at its existing biomass combined heat and power plant in Stockholm.

Successful projects are starting to prepare the individual grant agreements with the European Climate, Infrastructure and Environment Executive Agency (CINEA), the implementing body of the Fund. These are expected to be finalised in the first quarter of 2022, allowing the Commission to adopt the corresponding grant award decision and start distributing the grants.

On 26 October, the Commission launched the second call for large-scale projects with a deadline of 3 March 2022. All the projects that were not successful in the first call are encouraged to re-apply.